In 1975 I went to art school thinking I would become a portrait painter, in the style of Robert Harris, a 19thC Islander who had made good. Mount Allison came with the reputation of Alex Colville having taught there, and it was close to home, Prince Edward Island. I had done a couple en plein air-painting workshops in Sackville in the summers preceding, which planted a notion of painterliness and the sublime.

When I got there in the fall, the instructor who’d taught the workshops was on sabbatical, temporarily replaced by a Greenbergian. In fact the whole department had been invaded by a crew of younger Americans, which introduced a tension between the traditionalists and what was considered modern art. I’d been exposed to abstraction in childhood art classes; my parents had taken us all to expo 67. Abstraction seemed progressive, and suited my temperament, which wasn’t keen on specifics.

This early work focused on colour relationships in a systematic manner. I moved from brushes to squeegees, from hard edge to more painterly gestures, exploring what we all called figure-ground relationships. Eventually the figure won.

In 1984 I had a painting crisis, precipitated by a short studio visit by Clement Greenberg himself. The postpartum was anti-climatic. I felt like I had to either quit painting or completely change what I was doing.

I was also maturing as an adult. I had experienced gender inequities in the workplace, and had read Germain Greer’s “The Obstacle Race”, and John Berger’s “Ways of Seeing”. The political landscape I was becoming aware of was dominated by Reaganism, Thatcherism, and Mulrooneyism; privatization that right from the beginning seemed to be about extraction. My work was hardly addressing any of that.

I spent the next two years making rough attempts at figurative painting that tried to tell a story; depicting personal experiences that I somehow hoped would be relevant to everyone. Retrospectively those old works still make me cringe a bit, but they got me into grad school; my past abstract work wouldn’t have accomplished that then.

The re-education at University of British Columbia was radical, and didn’t fully sink in until a year after graduation with an MFA.

Other Ending
acrylic on canvas
88"x17" 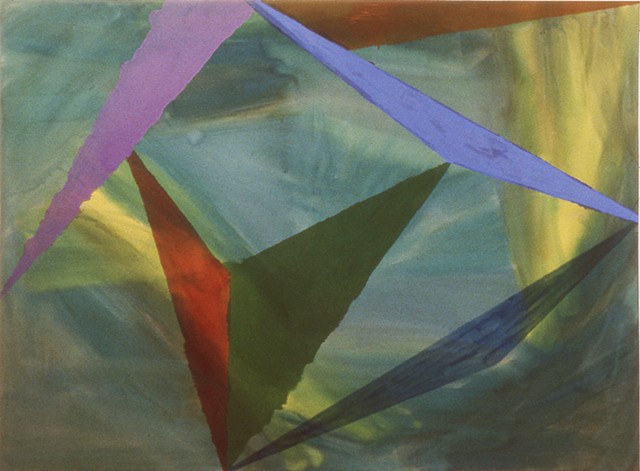 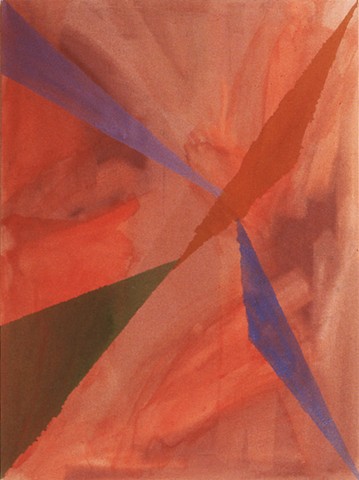 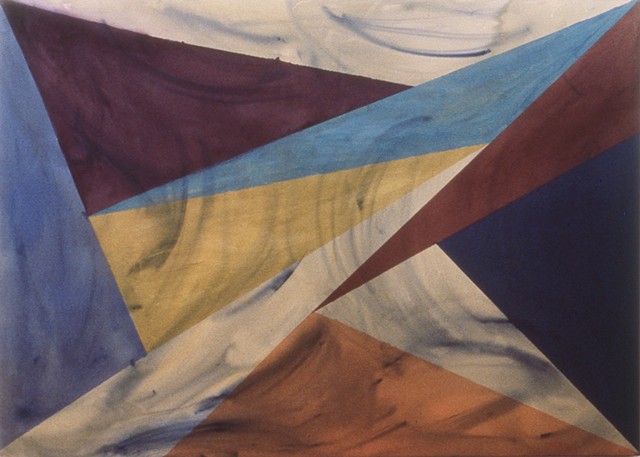 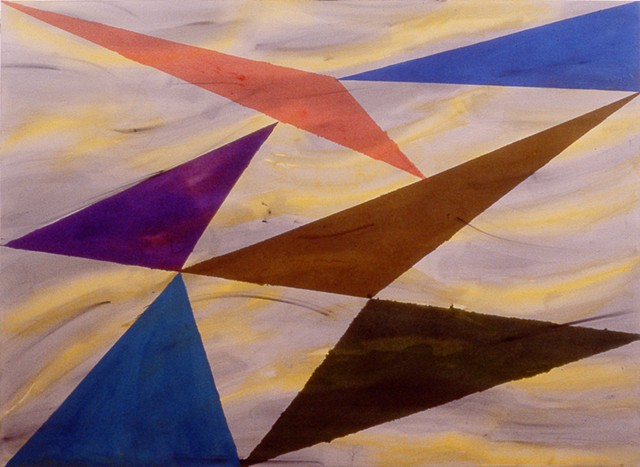 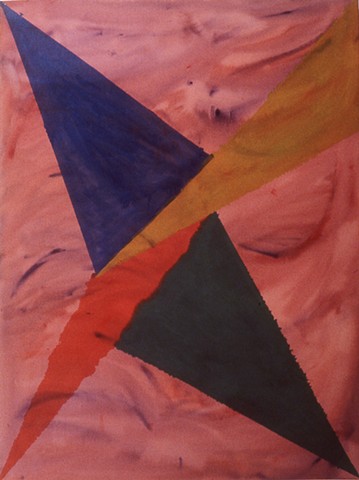 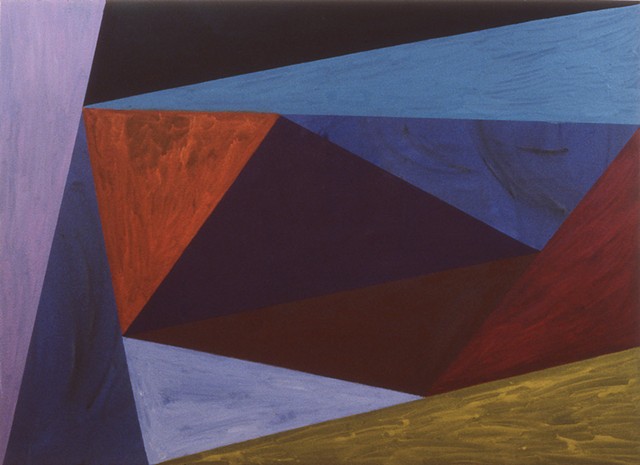 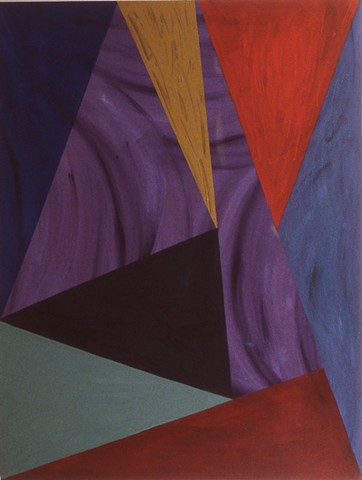 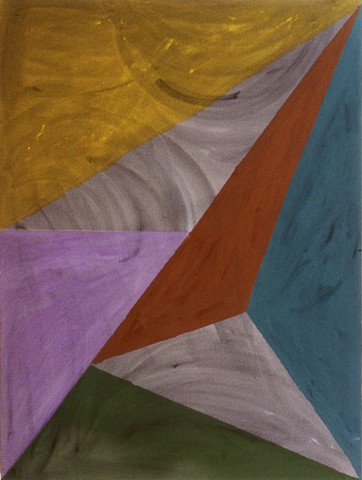 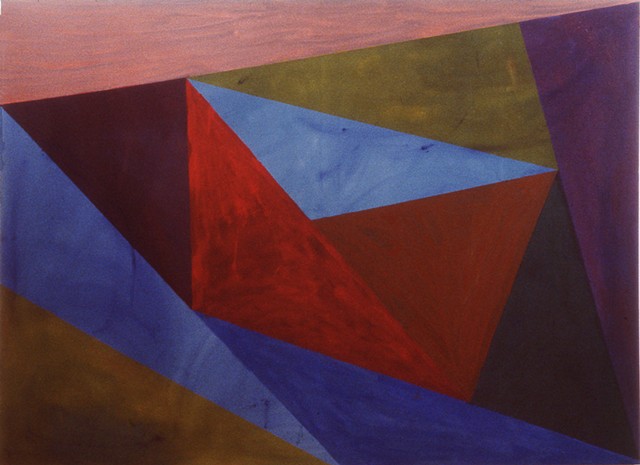 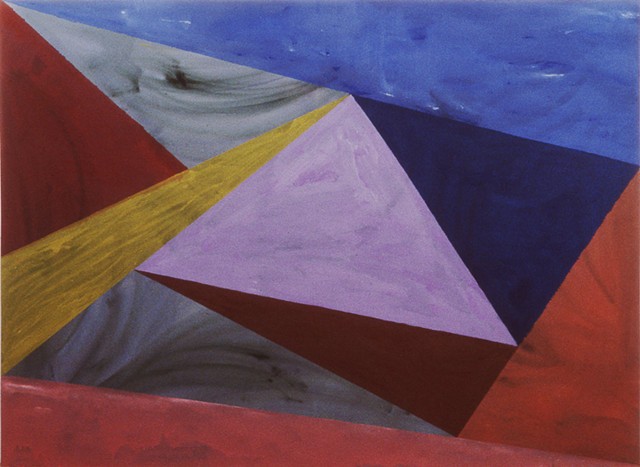 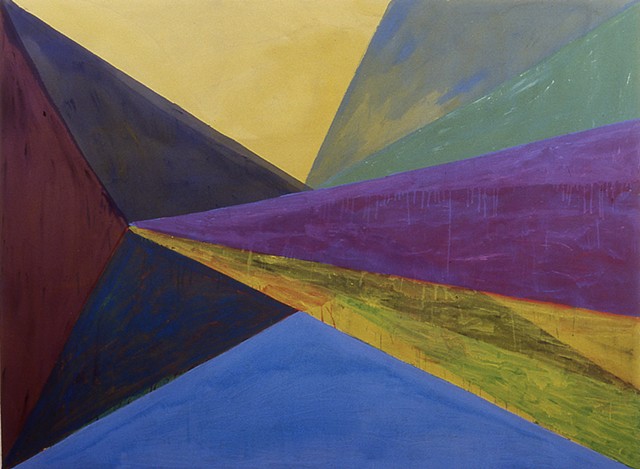 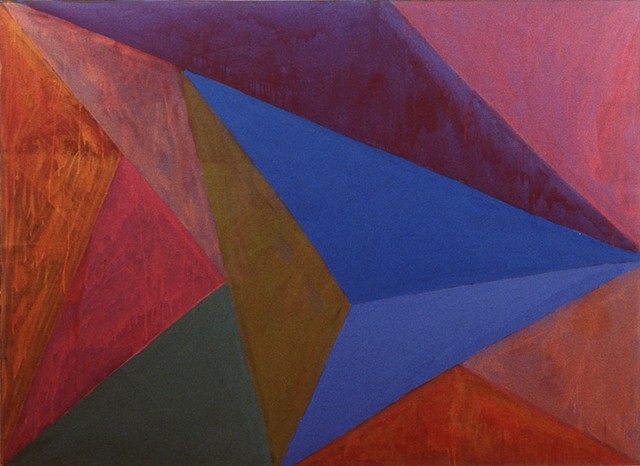 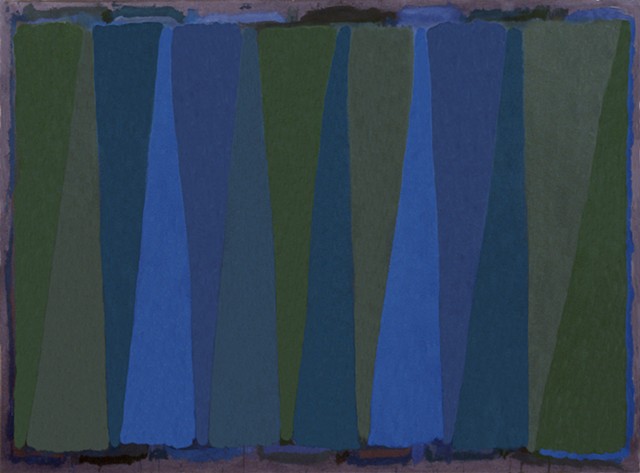 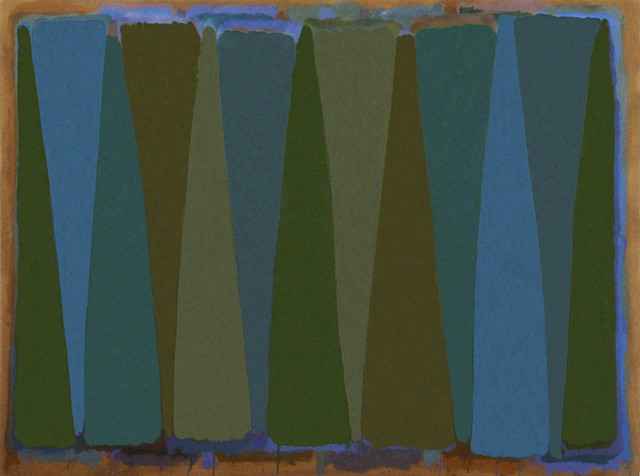 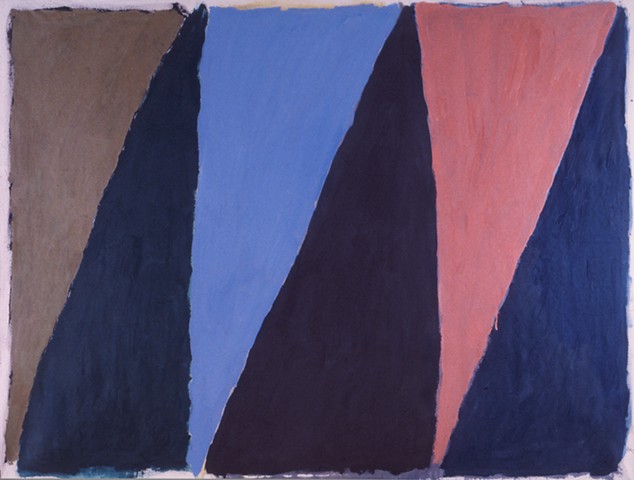 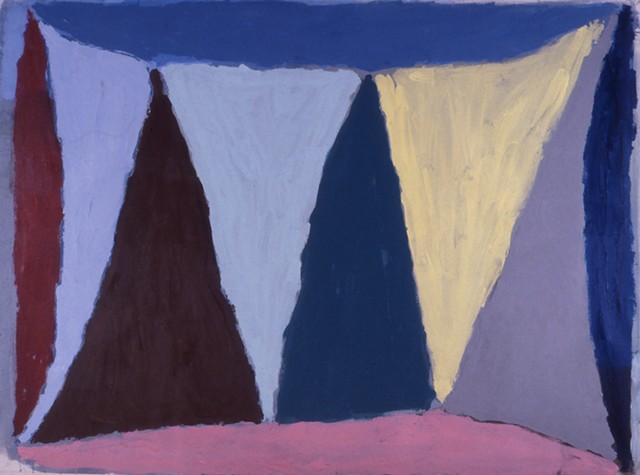